The history of Sicily between the 19th and the early 20th century is definitely connected to the name Florio, a family of enterpreneurs that literally changed the face of the island, contributing to the renovation of the Northwest.

Back in the day the Florios were one of the most influential families all over the Italy. They built an empire based on metal industry, wine production, maritime shippings and the production of canned tuna.

Over 150 years, 4 generations, the Florio empire was built and destroyed. The rise and fall of the family is one of the most fascinating stories of modern Sicily. 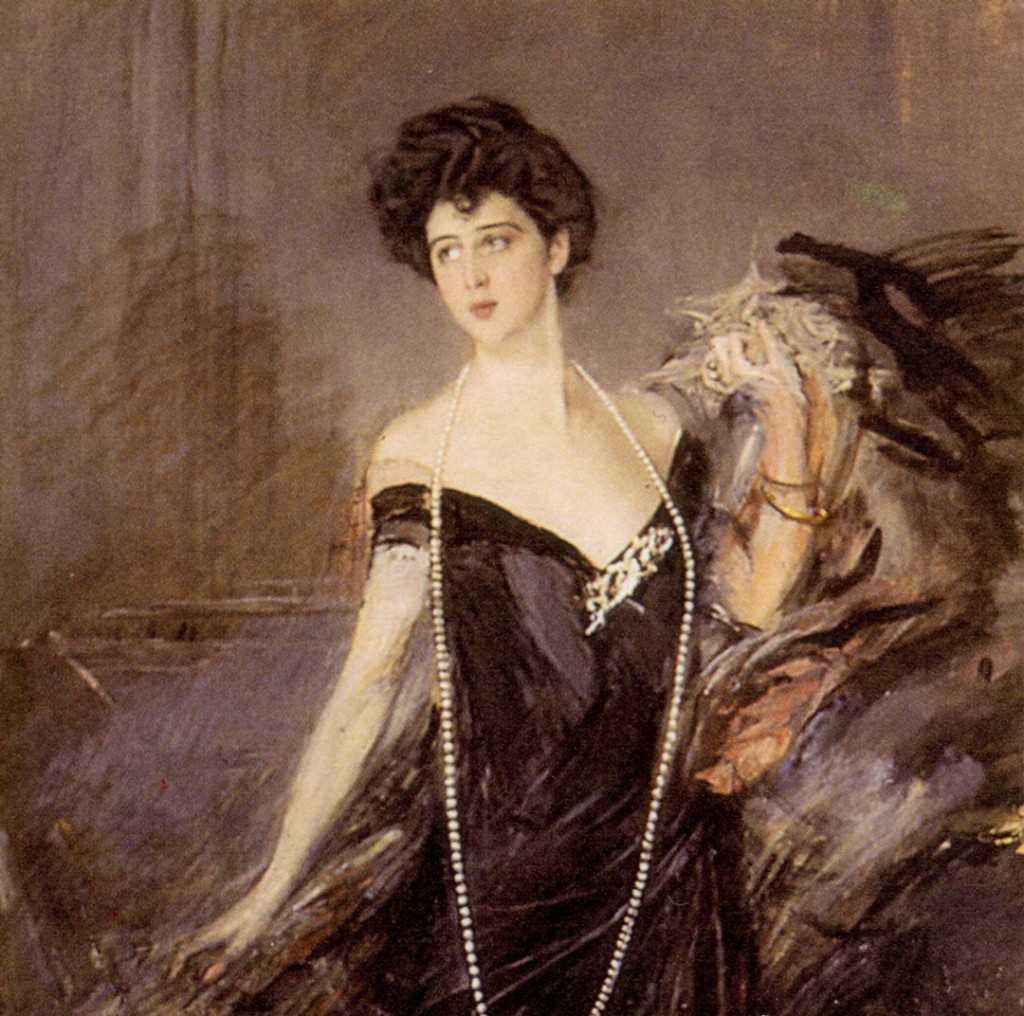 At the end of eighteenth century two brothers, Ignazio and Paolo Florio, decided to leave Bagnara Calabra and move to Palermo because of the terrible earthquake that struck Calabria in 1783.

They dedicated their time to medicine trading, selling colonial products and every kind of spices at first. They opened a shop which quickly become the heart of the spices market of the city.

Vincenzo, the son of Paolo, carried on the business and invested the earnings exploring new areas of production – marsala wine, tuna and shippings – achieving amazing results.

The true golden age of the family came the third generation: Ignazio Florio, Vincenzo’s son, was destined to become one of the most important enterpreneurs in Italy. He acquired the islands of Favignana and Formica in the Aegadian archipelago. In 1874 he increased the production of tuna using the “tonnare” nets, then became Senator of the Kingdom of Italy.

Florios’ international business was supported by a fleet of 99 ships which were used for tourists and freight transport.

Another success for the Florios was the creation in 1881 of the Navigazione Generale Italiana (Italian General Navigation association) partnering with the Rubattinos, a family of Genoa.

Apart from their enterpreneurial success, the Florios became public figures, known all over the world thanks to the relationships with nobles and enterpreneurs of the British Empire, and for their deep bond with the Whitaker family.

Over the years Ignazio Florio supported the renovation of Palermo, and many other Sicilian cities, becoming the patron of Art Nouveau architects and artists, such as Ernesto Basile, who created the Italian version of the European artistic movement, the Liberty style.

The Florios set the standard for art, fashion, design, but aslo for parties. The dinners and the balls hosted in their villas were legendary.

Then at the beginning of the 20th the Florios’ empire suddenly disappeared, but why?