We are really proud to announce that Arab-Norman Palermo and the Cathedral Churches of Cefalú and Monreale have been included in the World Heritage List.

The UNESCO program chooses and catalogues as common heritage of humanity the most important sites in the world, known for beauty, culture and nature.

We have never had any doubts about the strong potentiality of our amazing land and this news only sounds like a sweet confirmation.

Arab-Norman Palermo, Monreale and Cefalù consist of a series of artistic and architectural monuments which are the perfect example of the unique mixture of Islamic, Byzantine and Western styles in Sicily.

Scent of Sicily’s catalogue includes lots of villas in Palermo located near some of the most important spots of the Arab-Norman itineraries: 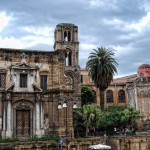 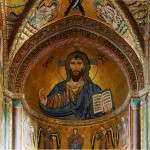 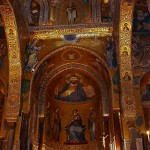 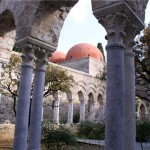 So, what is left for you to do is planning your next holiday in Sicily, draw your itinerary and witness through your own eyes the beauty of this unique heritage.

What to see in Cefalù: beaches, monuments, nature